Invention Spotlight: Who Invented the Barcode?

In a world filled with products, nothing is more ubiquitous than the barcode. But the humble barcode is a product of decades’ worth of ingenuity that culminated in a showdown between two early tech giants in the spring of 1973. 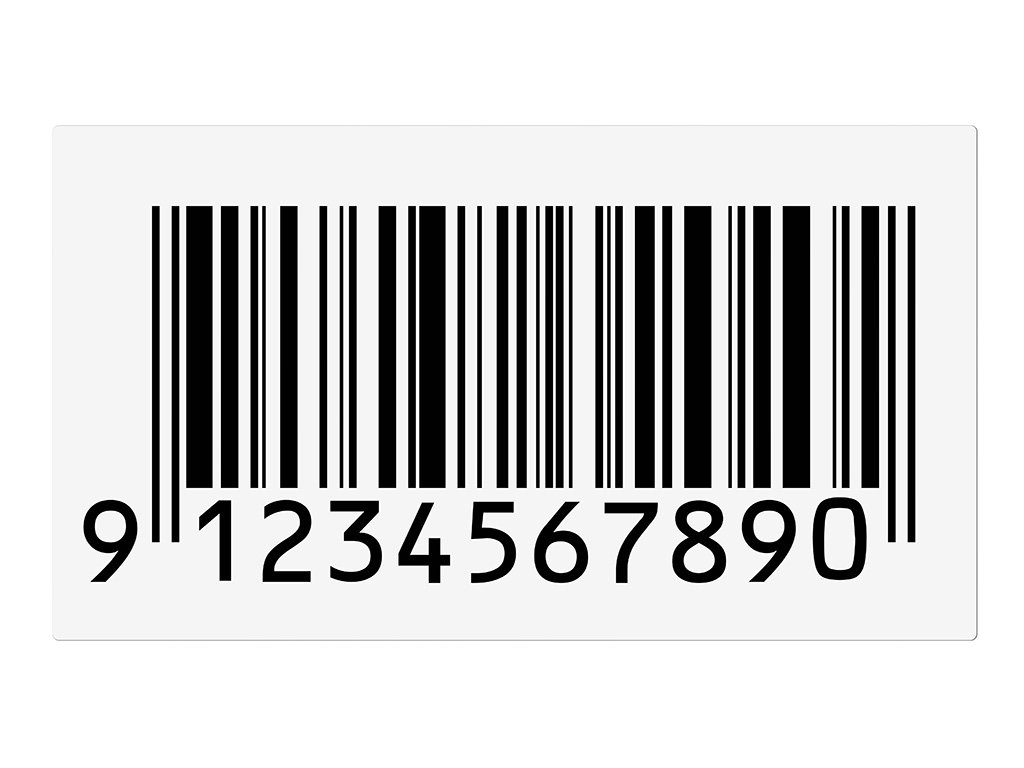 In a world filled with products, nothing is more ubiquitous than the barcode. But the humble barcode is a product of decades’ worth of ingenuity that culminated in a showdown between two early tech giants in the spring of 1973. Read on to find out how a fraught beginning and later triumph changed inventory and asset management entirely, ultimately reverberating to every corner of society.

The Invention of the Barcode and Early Use in Business

Our story starts in 1947 when the president of a local Philadelphia food chain walked into a university.

Vexed by long checkout lines and inefficient stocktaking methods and in search of a solution, Food Fair’s president tried, unsuccessfully, to enlist aid from the dean of Drexel Institute of Technology. A graduate student named Barnard Silver overheard their exchange, and recruited Norman Joseph Woodland, who had experience working on inventions, to explore the possibilities together.

Woodland’s first attempt at designing the barcode drew from his childhood experiences as a Boy Scout, where he learned Morse Code. Famous for its ability to store complex information in a series of discreet and easy-to-print symbols, Morse Code inspired Woodland’s original barcode design. Instead of dots and dashes, Woodland’s design featured a series of thick and thin lines. Ultimately, Woodland and Silver abandoned this initial blueprint in favor of a bull’s eye design, which they believed would be easier to read from any angle. The pair successfully patented their design in 1952, but the patent itself proved too advanced for that time’s technological capabilities. The crucial missing link was a method for generating a light bright enough to read the code. Rendered useless, the patent languished for nearly 20 years.

By the mid-1960s, technological advancements, notably the world’s first functioning laser in 1960, suddenly made the idea of a functioning barcode feasible. The booming supermarket industry strengthened the demand for automated checkout functionality. In 1966, the National Association of Food Chains (NAFC) began its search for a Universal Product Code (UPC). Although several electronics companies vied for the contract, RCA, a major electronics company of the day, took the early lead. They quickly produced a working prototype of the bullseye barcode, which first appeared in a Kroger checkout in 1972.

However, 18 months of testing found their design wanting. Once printed, the ink didn’t dry fast enough to prevent the bullseye from smudging. Once smudged, the barcode was useless. To top things off, the 1971 meeting that garnered excitement also gained the attention of a rival company – IBM. Late to the game, IBM was, perhaps for the last time in history, the underdog. They did have a secret weapon – Norman Joseph Woodland himself. Another engineer, George Laurer, realized the strength of Woodland’s original thick-thin line design would prove impervious to the printing issues inherent in the bullseye design. Laurer demonstrated his version of the barcode for his initially skeptical bosses by pitching labeled products as fast as possible over a prototype scanner, which read the products successfully. On March 30, 1973, a team of MIT scientists tested Laurer’s adapted design against RCA’s bullseye. On April 1, a winner was announced. IBM was victorious.

While barcode technology came into being and was first adopted in grocery stores, barcodes are now widely used in many different industries throughout the world. Wherever they are used, their benefits quickly compound – increasing profits, reducing losses and even saving lives.

History provides ample evidence indicating the direct impact barcode-based software has on an organization’s profitability. A 2004 Fortune article estimated that 80 to 90 percent of the top 500 companies use barcode-based management systems of some kind. High-performing companies rely on barcode technology to:

Barcode technology doesn’t just save money, it also saves lives. When healthcare centers switch from manual data entry to data input methods that rely on barcode hardware, medication errors are significantly reduced. Implementing barcode technology in such settings eliminates many of the human errors that can lead to preventable inpatient deaths.

Barcode-based software increases an organization’s ability to find, store and audit inventory and assets. A quick scan reveals an item’s vital information like supplier, cost and price. That same scan can also update records with current location, giving you a level of accuracy and control unmatched by manual systems.

Improvements in barcode-based technology improvements continue unabated. A good example is the QR code, a descendent of the Universal Product Code. Developed in 1994, QR codes offer powerful features that can enrich your inventory or asset management strategy. QR codes are read horizontally and vertically, making them two-dimensional. Compared to the one-dimensional UPC barcode, QR codes can store more detailed information. In addition to increased storage capabilities, QR codes can be encrypted and hold up better against wear and tear. These enhanced features make QR codes valuable even outside of warehouses. Today, QR codes can be found in nearly every area of modern life, directing patrons to restaurant menus, Wi-Fi networks and email lists.

It’s hard to imagine Woodland predicted the wide-ranging impact barcode technology would have on healthcare, transportation, business and government. As technology continues to advance, barcodes, barcode scanning and barcode-based asset and inventory management systems continue to revolutionize business processes for organizations in all sectors. If you’re interested in learning more about how implementing barcode-based technology can positively impact your business, contact a BarcodeShack specialist today. 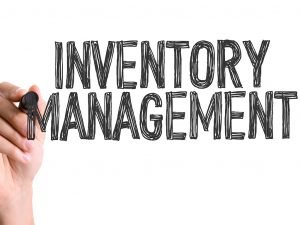 Selecting the optimal barcode-based inventory management system for your small business can offer numerous, quantifiable benefits to your company.How can you determine which software is the best for your company? Let’s explore selection criteria and the benefits of working with a domain expert during the selection process. 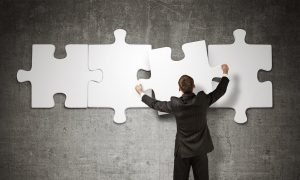 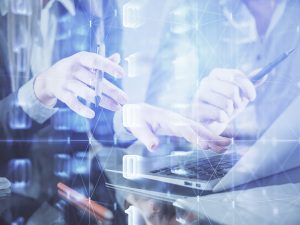 Improvements in barcode scanning and data management technologies have helped level the playing field, and businesses of varying sizes are more competitive than ever before. Spreadsheets and manual forms of data entry weren’t built for today’s fast-paced world. 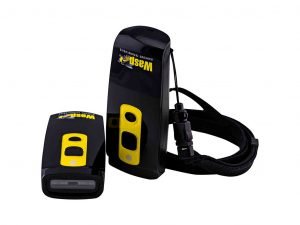 Many businesses have successfully used barcode technology with modern inventory control solutions to reverse the negative operational and financial effects of their previous inefficient systems.